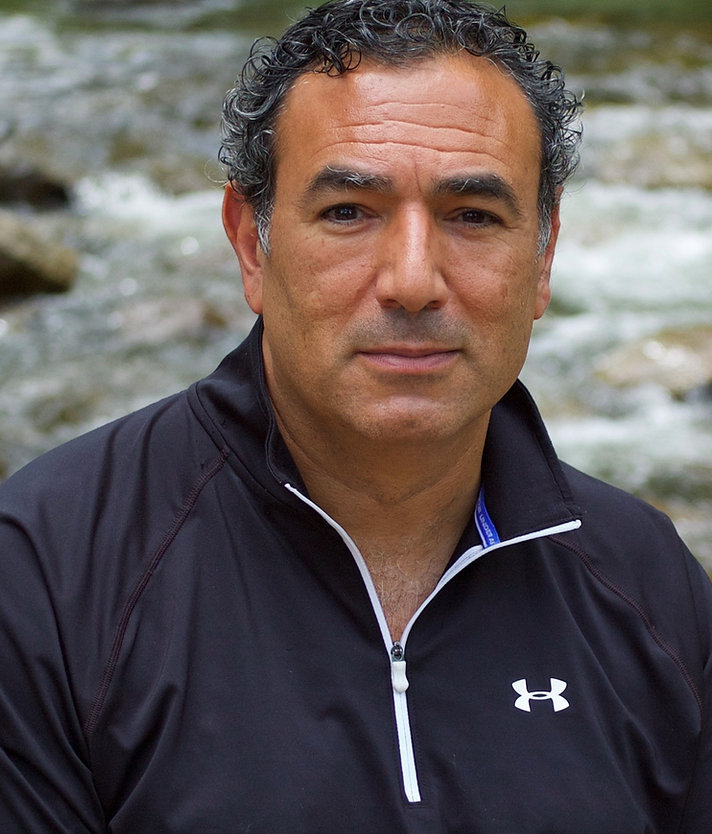 Dr. Jowdy has been practicing the art and science of psychology since 1986. He considers it a blessing to join people on their journey in the arena of sport, or in the game of life. It is his passion to serve as a guide to help others create a life that exceeds one’s expectations

Private practice in Boulder and Denver where Dr. Jowdy specializes in sport psychology, psychological/medical conditions and personal growth. In his practice he sees both athletes and non-athletes between the ages of 9 and 65.

Dr. Doug Jowdy is on faculty as an Assistant Clinical Professor in the Department of Orthopedics at the University of Colorado Hospital Denver School of Medicine. He consults with intercollegiate and high school athletic departments, as well as with business and industry. He also receives referrals from the U.S. Olympic Committee and is a consultant with the U.S. Paralympic Committee.

Dr. Jowdy has worked for the U.S. Olympic Committee on two separate occasions. In 1989, he completed a research assistantship under the guidance of Shane Murphy, Ph.D., the first psychologist hired by the U.S. Olympic committee. A decade later, he served as the team psychologist for U.S. Speed Skating and helped both the long and short track teams prepare for the Olympics. As a result of his working closely with Apolo Anton Ohno, 8x Olympic Medal Winner, he is featured in Apolo’s autobiography, Zero Regrets.