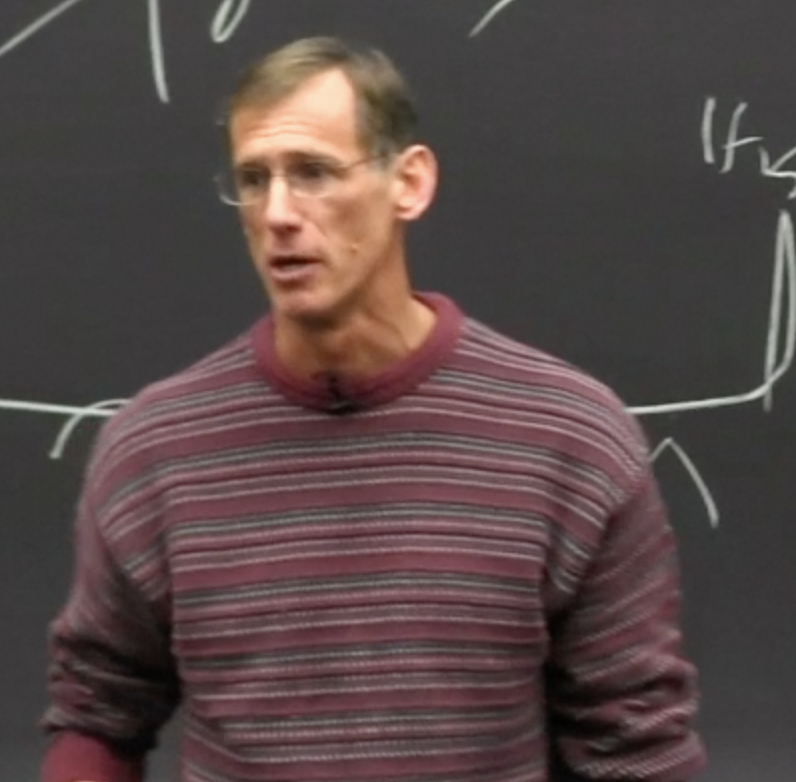 This is a shortened version of Episode 50 (1.5 hours long)….I cut out the good and left the great. If you haven’t listened to the full episode, start with this one and then graduate to the full story from George Dallam, PhD.

Dr. Dallam says, “One simple rule:  breath through nose all the time, or as much as possible.”

What does the nose do for us?

HOW TO NASAL BREATHE?

The transition to nasal breathing is easier for some people.  Some people feel a terrible air hunger while others get used to it very quickly.  The path forward for everyone is to find your way to just the threshold point that your body can do it…with just a suggestion of air hunger…and then move higher over time.

It takes 6 weeks to 6 months.  Three key variables that impact time to adapt:

What do you need to do to be able to nasal breathe all the time?

How to get started with nasal breathing during exercise, According to George:

Dr. Dallam is a professor in the School of Health Science and Human Movement at Colorado State University – Pueblo. Dr. Dallam has taught a wide variety of classes in exercise physiology, research and statistics, behavior facilitation, sport psychology, kinesiology, biomechanics, management, exercise assessment and prescription, swimming, running and triathlon. He is currently chair of the CSU-Pueblo Faculty Compensation Committee and is the outgoing chair and an ongoing member of the CSUP Institutional Review Board.

Dr Dallam is also the former inaugural National Teams Coach for USA Triathlon and worked for many years with elite U.S. triathletes as a coach, advisor and consultant. Athletes coached directly by Dr. Dallam have included National Elite and Age Group Champions, Olympians, Pan American Games Medalists, World Age Group Champions and the top ranked male triathlete in the world in 2005-2006, Hunter Kemper.
Dr. Dallam has been involved in numerous research studies and the publication of their results at both CSUP and the USOC examining various aspects of triathlon performance and training, diabetes risk factor modification, and the effects of functional movement improvement on running . His primary research interest recently focused on the capability of human beings to adapt to nasal only breathing during exercise as a way to improve both health and performance.

Dr. Dallam was both the founder and a long term member of the USA Triathlon National Coaching Commission. He has authored numerous articles and book chapters applying training principles to triathlon and is the co-author, with Dr. Steven Jonas, of Championship Triathlon Training, published in 2008 by Human Kinetics and Teaching and Coaching Triathlon Successfully, published in 2014 by Coaches Choice. He is currently writing The Nasal Breathing Paradox during Exercise for future publication. He is regularly sought as a speaker and expert on exercise related topics having provided insights to a broad range of publications.

Dr. Dallam has received both the United States Olympic Committee’s Doc Counsilman Science in Coaching award (2004) and the National Elite Coach of the Year award (2005) for triathlon. He has also received all three of CSU-Pueblo’s university-wide awards for teaching (2001), scholarship (2003 and 2021) and service (2005). He has further twice received the outstanding faculty member award (2005 and 2013) in the College of Engineering, Education and Professional Studies at CSU-Pueblo and the inaugural Scholarship Award (2021) in the newly formed School of Health Science and Human Movement.

Finally, Dr. Dallam has been continuously training and competing in triathlon since 1981 and has recently also begun playing water polo again as a masters athlete.