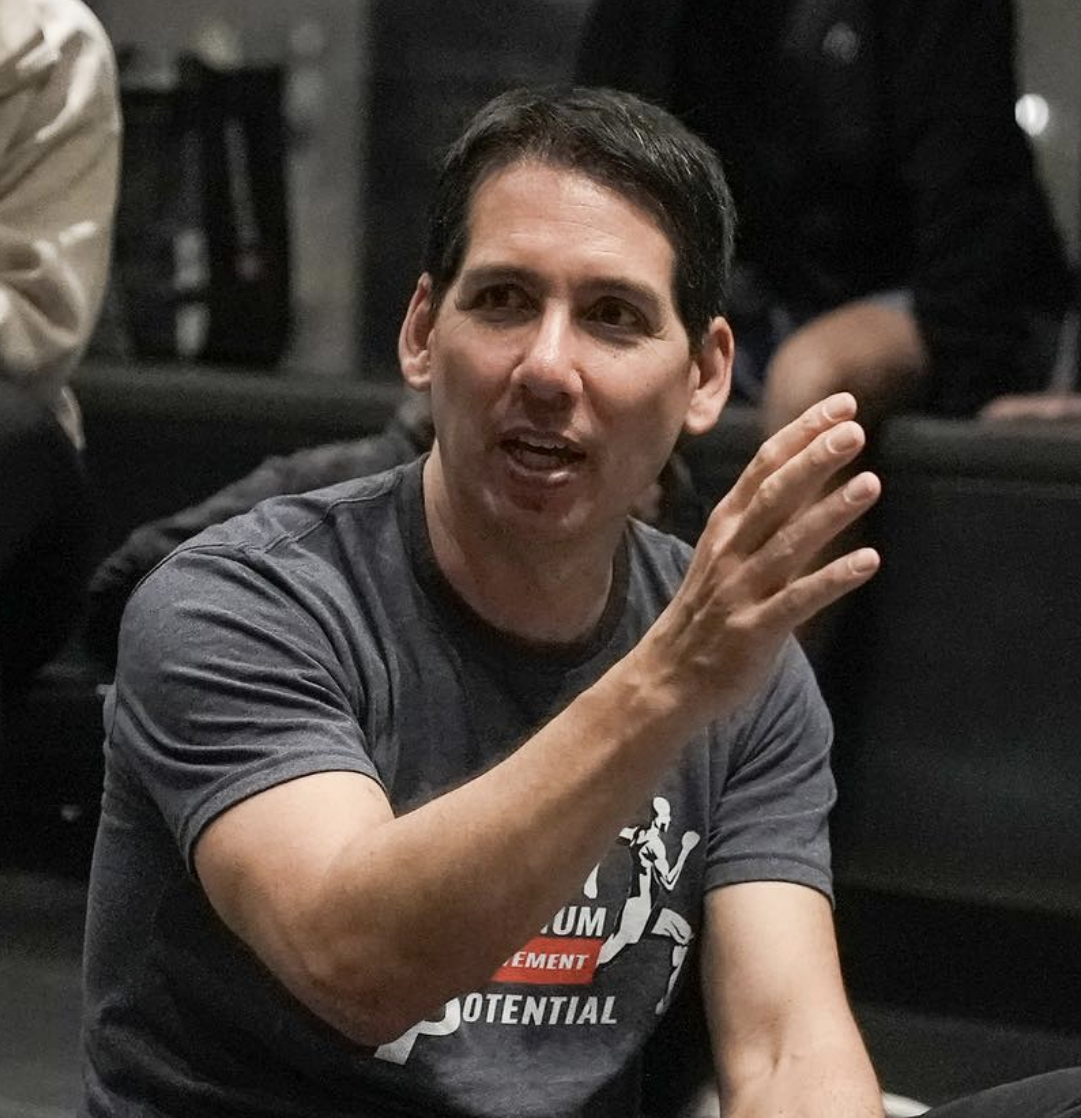 Derek Hansen is one of very few expert in using electronic muscle stimulation. WiseAthletes talks to Derek to finally understand how to get real benefit from your EMS unit.

Welcome back to the Wise Athletes podcast.  Today on episode #66, I talk with Derek Hansen, a Certified Strength and Conditioning Specialist who has been using EMS or Electronic Muscle Stimulation as a part of his work with athletes of all ages seeking to recover from injury and surgery as well as seeking additional performance advantage.

I have owned and used an EMS device for years without really knowing what I was doing, so I decided to find out how it is done.  Join me as Derek goes through the many ways EMS can be used by older athletes to deal with limited ROM, injuries, surgeries as well as simple recovery from exercise and as a substitute for exercise when traveling or otherwise unable to get it done the natural way.

Derek is a NSCA Certified Strength and Conditioning Specialist that has been working with athletes in speed, strength and power sports since 1988. Originally working with Track and Field athletes, Derek expanded his services to assist athletes in all sports with an emphasis on speed development. He has since worked with some of the top performers in the world as a coach and a consultant – including Olympic medallists, world record holders, Canadian National team athletes, professional sports organizations and professional athletes from numerous sports. Locally, Derek has produced some of the top sprinters in British Columbia and continues to work with some of the fastest athletes in various sports.

Provided below are some of Derek’s key qualifications, credentials and designations:

If you would like more information on Derek’s qualifications and experience, please e-mail him at derek@strengthpowerspeed.com and he would be happy to send you his curriculum vitae.