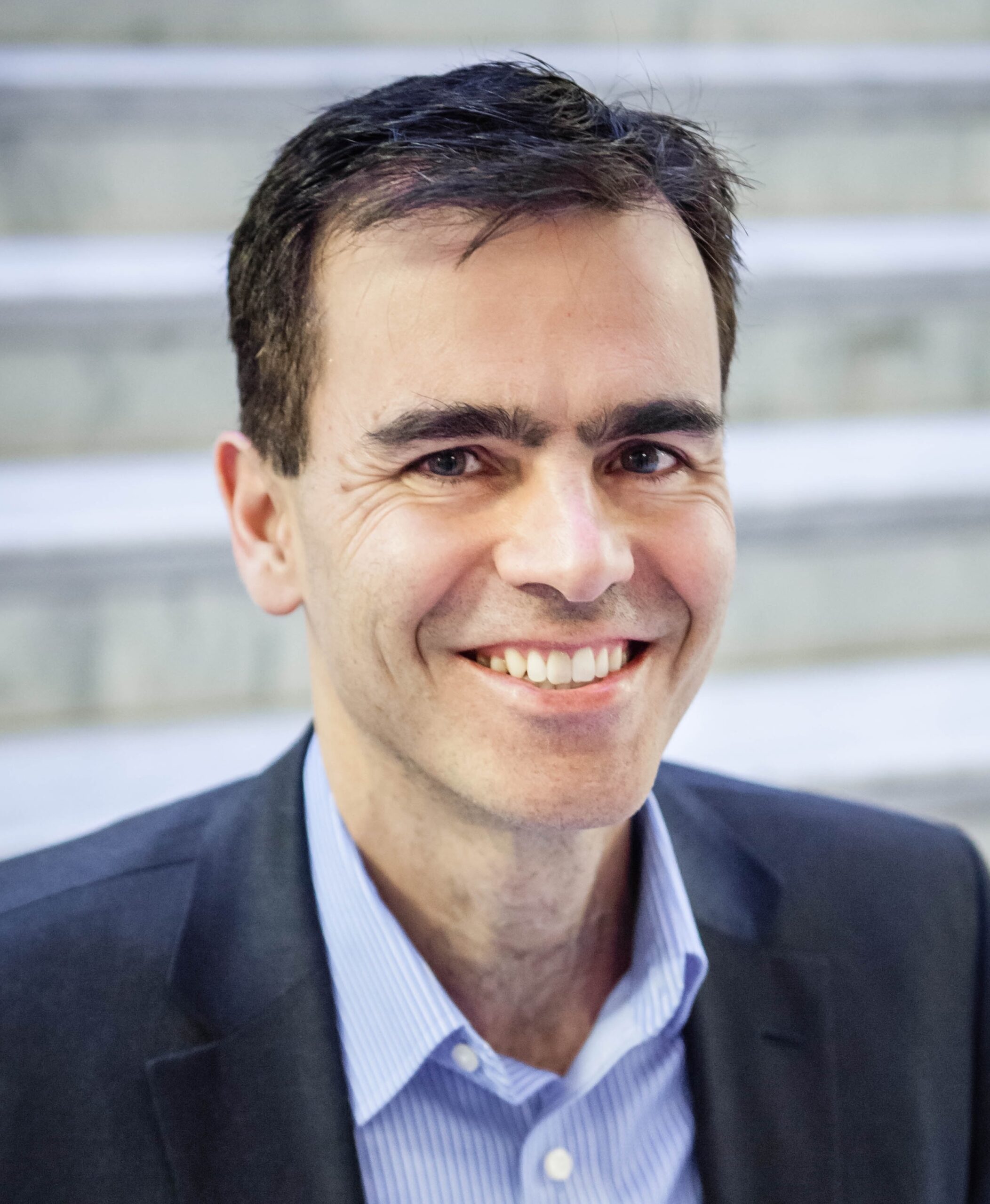 Who is Dr. John Day?

Dr. John Day is a cardiologist specializing in the treatment of atrial fibrillation and other abnormal heart rhythm conditions at St. Mark’s Hospital in Salt Lake City, Utah. He received his medical degree from John Hopkins and completed his residency and fellowships in cardiovascular medicine and cardiac electrophysiology at Stanford University.  Dr. John Day is board certified in cardiology and cardiac electrophysiology.

“Long time, competitive endurance athletes have a higher risks of AFib, which is a marker of premature aging. The faster you solve AFib, the better your long-term outcome. Ablation technologies have come a long way….success rates of 80-90% can be expected.”

What is atrial fibrillation? (https://www.cdc.gov/heartdisease/atrial_fibrillation.htm)

To become an EP takes an extra 2 years of trining.  EP’s deal with every electrical related to the heart.  Treatments:  ablation, pacemakers, etc.

What is the connection between AFib and long-time endurance athletes?

It is true.  There is a U shaped curve with both ends having a higher than average risks:  a couch potato on one end and the highly competitive athlete (very long endurance events and/ or maximum heart rate races) on the other.  The more races you do, the more risk you may have…up to 4-5 times higher.
Lowest risk?  Regular, modest exercise.

Why AFib for older athletes?

— don’t let episodes continue.  Heart scars more quickly when you are having episodes…and more scaring means more episodes.  And get the AFib to go into remission.
Put it in remissionLose weight.  Back off of the extreme athletics.  Get an ablation to avoid medications which compromise athletic performance.  In general, slow the aging process:  optimize nutrition, keep weight in check, optimizing sleep, managing stress, regular exercise while hydrated but not too much or too hard.

AFib is a marker of premature aging.  A marker of a person who hasn’t taken care of themselves enough given their genetic status.
Cardiac output drops 20-30% when you are in AFib.  And the poor beating leads to blood clots that can kill you.  Heart failure is another potential consequence.

Out-patient surgery.  Run catheter up a leg vein.  Surgery over in 2 hours, patient observed for 3 hours, and then back home.  About 5 days until returning to full activity.  It’s not major surgery; well tolerated.  The technology is improving all the time; fewer and fewer people don’t respond well.  Sometimes a 2nd session is necessary, but rarely.

Just to be safe, people should be prepared to shutdown AFib episodes if they do happen.

Right side vs. left side sleeping

For the competitive athlete who cannot give up the extreme exercise and they have done everything else right.  Don’t be afraid of ablation.  The sooner they get treated, the better their long-term success rate